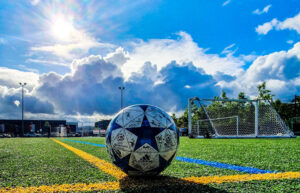 My son has participated in the West Chester Predators men’s program since he was 14. In that time, he has played with the Majors in two Lamar Hunt US Open Cup matches, with the NPSL and NESL teams in the post-season and with the U23 squad in two Region 1 championships, one of which resulted in a title. During this time, he has received an extremely high level of training and coaching, which will serve him well for as long as he plays. However, what’s more important to me as a parent is the quality of the people from coaches to administrators to players who make up the West Chester program. The lessons my son has learned from them should serve him well on and off the pitch for the rest of his life.